Note: This was written shortly after GiveCamp. It’s been sitting in my drafts folder for 4 months, for which I apologize

In July, I had the chance to go to the 2017 Cleveland GiveCamp.

GiveCamp is a annual event where ~200 programmers and designers get paired with a collection of non-profit organizations to help with their technology needs. Most often, that means a website that allows for donations, contact forms and photo galleries of what the nonprofit does. This was my 7th GiveCamp - I attended in 2011, 2012, 2014, 2015, 2016 and Seattle in October 2017 as well.

As always, it was an amazing experience. Once again, I was on Team Y (floaters). For those unfamiliar with CLE GiveCamp parlance, that simply means my team was dedicated to unblocking other teams. Over the course of the weekend, I managed to visit every team at least once and lend a hand (or just an ear) to help them get unstuck.

Over the course of the weekend, I did 29,707 steps (or 16 miles) walking between the LeanDog boat and Burke Lakefront (which was only 300 feet away). 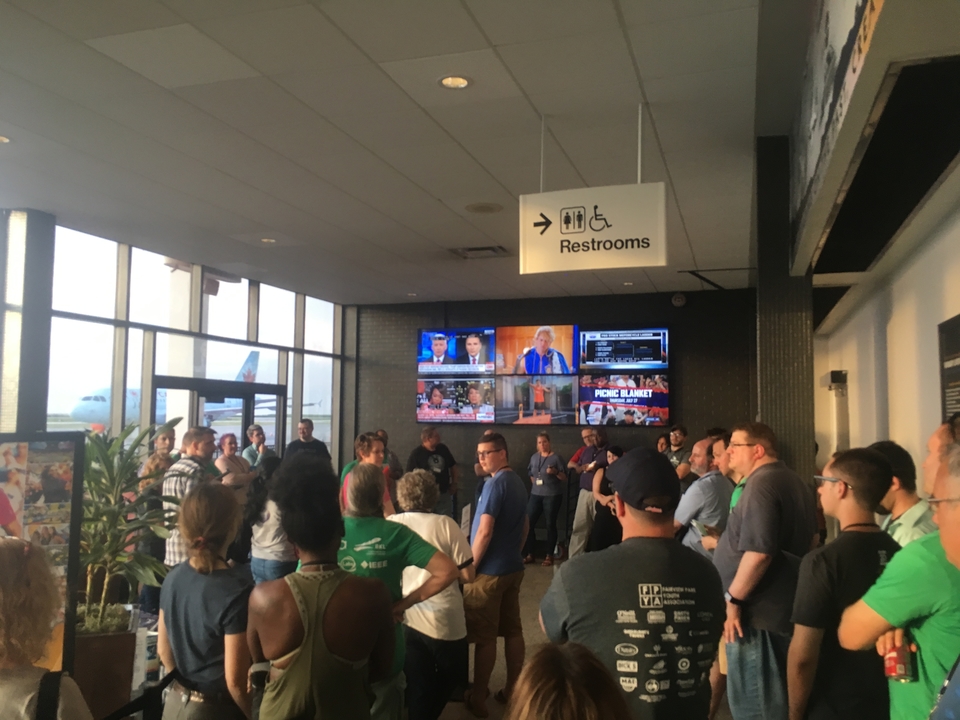 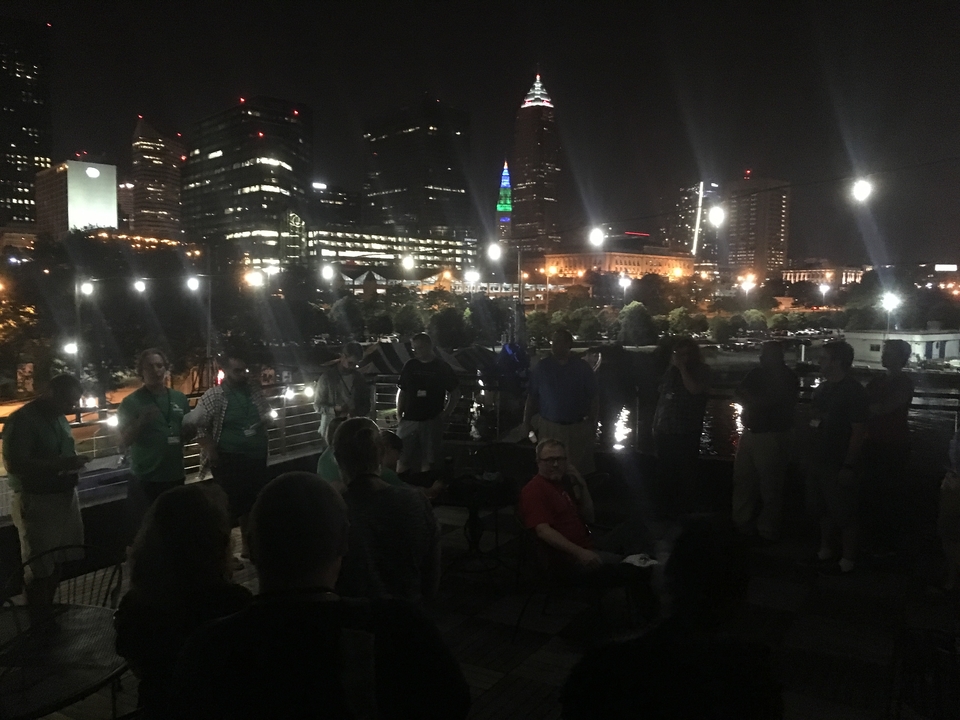 They fed us well (as always!!) 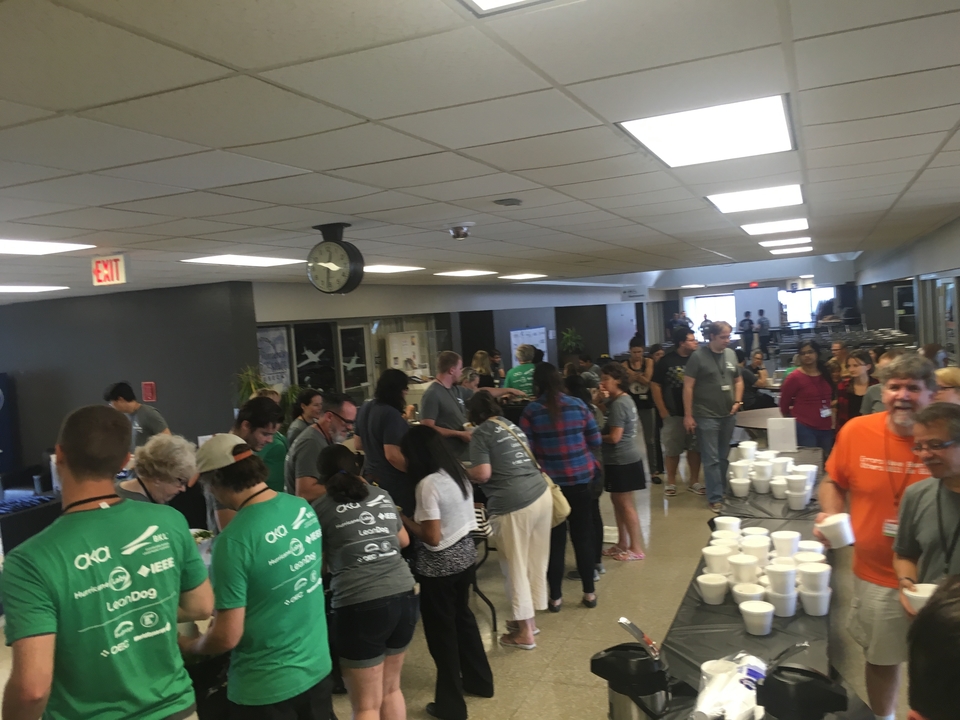 Thanks everyone who was able to be a part of it this year, and for those that weren’t able to be there…